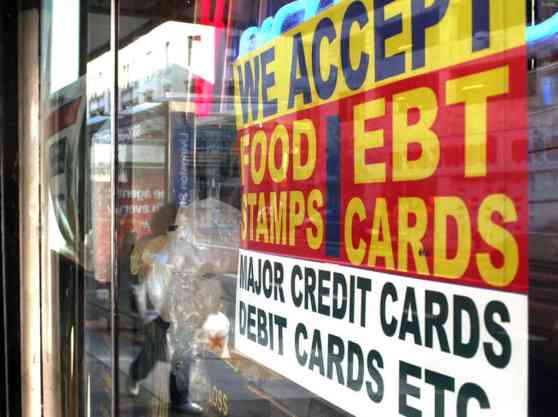 Here is a short documentary made by a professor at the University of California-Berkley about welfare and poverty. The idea for it came after the professor heard her students discussing welfare and government’s role in society. She was shocked to learn that these college-educated students, some of whom were on welfare themselves, harbored deep-seated, negative stereotypical attitudes and beliefs about welfare recipients. It was then that she realized that today’s young people have inherited the harsh Reagan-era ideology of how society should deal with the poor- mainly that welfare programs, like food stamps (now called SNAP), actually reinforce poverty by creating dependence on government assistance. After all, these programs are supposed to be temporary aid, so why should the poor get to live off them, right? Why can’t they just get up and work, right?