Bernie Sanders gave an inspiring, frank, and informative interview on the Rachel Maddow show a few days ago. Topics covered include the last two Republican debates, veteran’s healthcare, global warming, and the Middle Class. He also discussed his plans going forward, including expanding his campaign into more states. You’ll learn a lot about him from the videos! Thanks!

Click links below to watch videos of the interview:

Bernie Sanders boasts 200,000 grassroots volunteers, ‘I am running to win’ 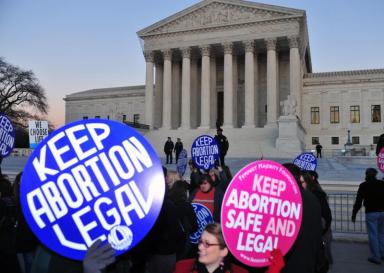 Finally, after years of Republican success in rescinding women’s rights, the courts are stepping in and doing their jobs. If a new law is invented by a particularly misogynistic politician(s) that is unconstitutional, it’s illegal and shouldn’t be allowed. Not a difficult concept.

Rachel Maddow on MSNBC is doing an admirable job on her show at covering women’s rights. There aren’t very many other news outlets that will give you as much news on this front as she does.

While Republicans furiously approve new restrictions on reproductive rights at the state level, they keep running into one persistent problem: the courts.

A federal judge has blocked enforcement of North Dakota’s new abortion law — the nation’s most restrictive.

The law, which was set to take effect next week, would ban abortions beginning at six weeks, when the fetal heartbeat can be detected.

North Dakota only has one clinic remaining where women can terminate pregnancies — this in a state spanning over 70,000 square miles — and under the law approved in March, 90% of those abortions would no longer be legal.

“The State of North Dakota has presented no evidence to justify the passage of this troubling law,” Hovland said in his order. “The State has extended an invitation to an expensive court battle over a law restricting abortions that is a blatant violation of the constitutional guarantees afforded to all women.”

The ruling is not surprising — North Dakota Republicans willfully ignored existing U.S. law when they approved these sweeping restrictions, applying them to some women who may not even realize they’re pregnant — but it’s nevertheless reassuring to reproductive-rights advocates.

It’s also the second such ruling this month.

As we discussed just two weeks ago, Gov. Scott Walker (R) and Wisconsin’s Republican-led legislature approved their own restrictions, including state-mandated, medically-unnecessary ultrasounds and the closure of half the state’s clinics where abortion services are provided. A federal court blocked this measure, too.

If we look back a little further, as the NBC News report noted, Idaho’s 20-week ban was also blocked by a federal court.

Why are Republicans in the U.S. Senate so eager to derail President Obama’s judicial nominees and prevent the courts from moving to the left? This offers a pretty timely reminder. 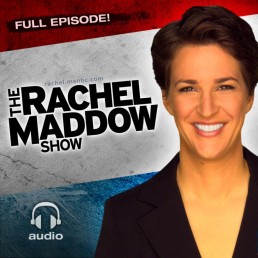 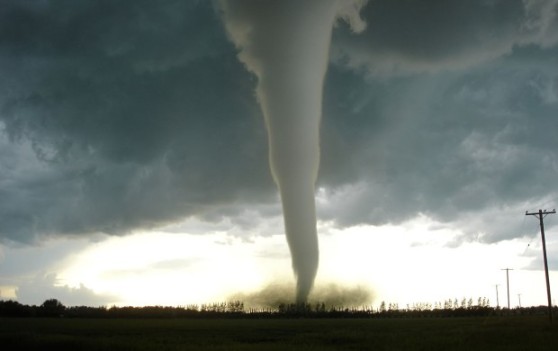 Rachel Maddow reported recently on her cable news show that the town of Moore has an unacceptably low number of tornado shelters for it residents. Even public elementary schools were without adequate places for children to go for safety during the powerful tornadoes that ripped through the town last month. A petition has begun recently on Change.org to address the problem.

“As many as 24 little children at an elementary school in Moore may have lost their lives because there has never been the money to build secure storm shelters for them. All schools should be able to accommodate all students and faculty, if not below ground, then in some area of the building constructed specifically to withstand 200 mph winds.”