Tanya’s comment: These are all really good ideas. In fact, it’s crazy that there aren’t already laws for these labor rights.

On Thursday, May 15th, fast food workers and activists are rallying across the world in 150 cities and more than 30 countries to demand “$15 and a union!”

Stand in solidarity with low-wage workers and sign the petition. We’ll share your support at the fast food rally in NYC on Thursday! 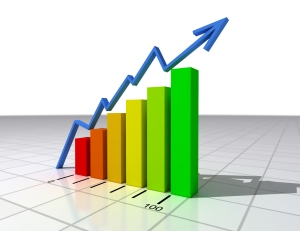 If you thought that the low wages fast food workers are paid only affect workers, this article and the accompanying study shows that the issue of fair wages is one we must all take notice of.

END_OF_DOCUMENT_TOKEN_TO_BE_REPLACED

I received some news in my email today from the activist group SumOfUs.org saying that the fast food industry is still paying their workers only minimum wage, despite outcry from workers and those who support them. Any fast food worker will tell you that in most cities, minimum wage is barely enough for rent/mortgage, food, clothing, and the day-to-day expenses that come up for all of us. As I’ve discussed in previous posts about this issue, many of these workers need welfare assistance to survive, which is a crying shame in a nation of plenty.

END_OF_DOCUMENT_TOKEN_TO_BE_REPLACED 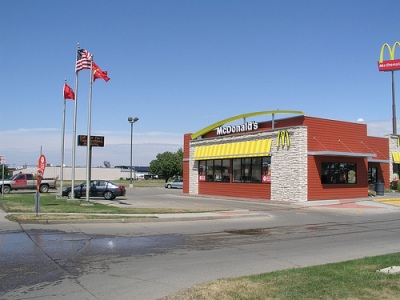 Photo courtesy of dave_mcmt at Flickr.com

According to ABC News:

“A former McDonald’s worker in Pennsylvania is suing a franchise owner saying she was required to receive her wages through a debit card that charged fees, resulting in some hourly employees receiving less than minimum wage.

Natalie Gunshannon, a single mother, 27, said she and other workers were paid through a JPMorgan Chase Payroll Card, which has a $1.50 fee for ATM withdrawals, a $10 inactivity fee after 90 days, and a 75 cent online payment fee per transaction and other fees.

“The practice of replacing checks with expensive cards is gaining ground with employers around the country. It’s employee abuse, pure and simple telling workers that they have no choice but to accept unfair charges or go hungry.

But employers are forcing this upon their workers because they think they can get away with it. If consumers band together to punish businesses that engage in this horrendous practice, we can help stop it before it steals wages from more workers.”

Tell McDonald’s to ban the practice of forcing employees into fee-riddled debit cards.”

McDonald’s is rich enough- why are they being stingy with their workers’ already low salaries? It’s unjust.

“As Walmart associates, we have been standing up across the country for respect and fair wages and hours — and Walmart has tried to silence us along the way.

Walmart is among the most profitable companies in the U.S. and is owned by the Walton family, the richest family in America, yet many associates at Walmart must rely on food stamps and even go hungry because of low wages and a lack of full-time hours. So now some of us are speaking out and taking our message to Bentonville by going on strike, and standing up to Walmart’s retaliation against us when we speak out. “