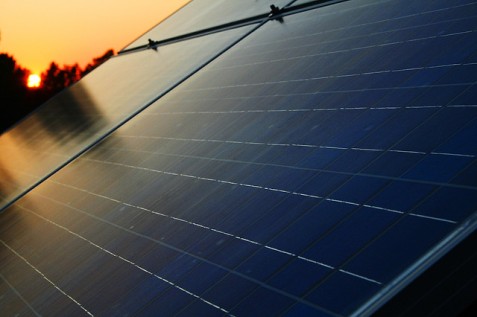 “The Low Income Solar Act would dramatically expand the availability of the financial and environmental benefits of solar power, through loans and grants to low-income families, public housing, and community facilities.”

END_OF_DOCUMENT_TOKEN_TO_BE_REPLACED 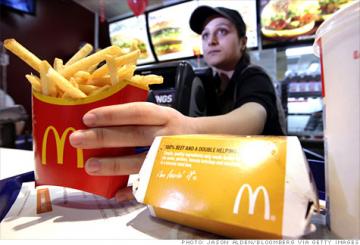 1) Obesity– Experts say that fast food; drinks with way too much sugar, such as sodas; processed food; candy and other sugary snacks; and overly large portion sizes are to blame.

2) Health Care costs- Care2 states, “The main reason for the high cost of American health care is that most medical services, materials, technologies and drugs are more expensive than in other industrialized countries. Governments in many other countries play a much stronger role in financing health care services and their citizens are obliged to help pay for it through taxes. In return, all are usually covered by national health insurance.”

3) Cost of giving birth- The United States is the most expensive place in the world to have a baby.  So what do mothers get for their money? If you thought the answer was better care, you’re wrong. In fact, America has one of the highest rates of infant and maternal death among industrialized countries.

4) Energy use per person- The U.S. Energy Information Administration reports that Americans account for nearly 19 percent of the world’s total primary energy consumption. Of the many reasons for this is the cost of heating and cooling increasingly large homes, as well as electricity used to power home electronics.

5) Defense spending- According to Care2, “The U.S. government actually spent about $718 billion on defense and international security assistance in 2011, compared to 2% that it spent on education. That includes all of the Pentagon’s underlying costs as well as the price tag for the wars in Iraq and Afghanistan, which came to $159 billion in 2011.”

To read more about each, go to care2.com.