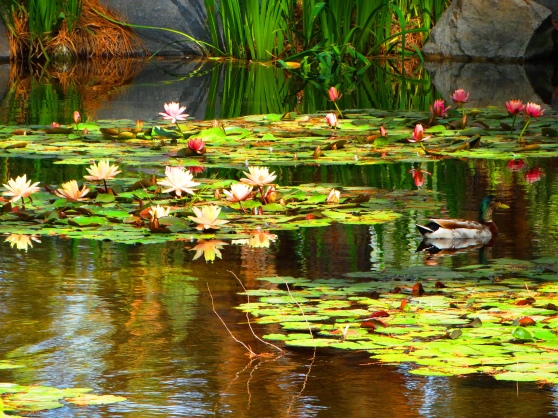 Do you ever wish your life was like a pond? 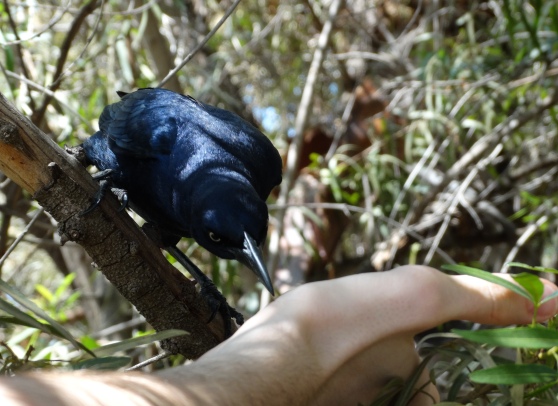 Well, if your life is not much like a pond, 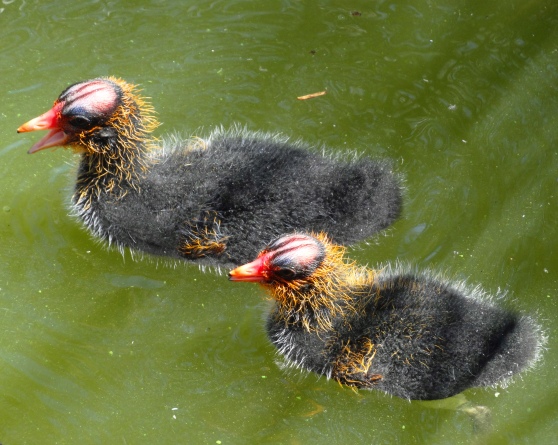 today, or any day, 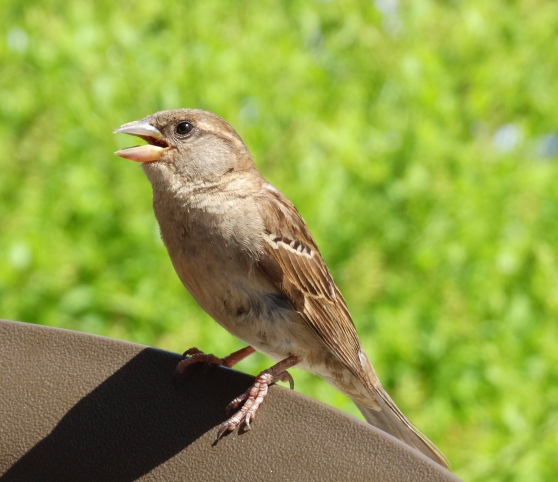 why not go visit a quiet one?

You just may find some peace there.
Cheers to you from a peaceful pond~ 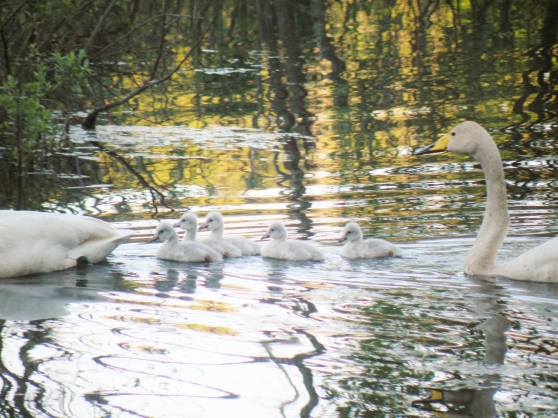 I have been fascinated by hummingbirds ever since I was given a pack of wild animal cards in hospital while my tonsils were removed and fell in love with Heliothrix aurita, a speck of fire and jade. And also wine-red Topaza pella, perched in a jungle whisking a crimson tail.

I still have those cards. Their pictures seem crude now, but when I was eight I was enraptured. The Aztecs said the Earth’s first flower was fathered by the god of poetry in the shape of a hummingbird; and everything about hummingbirds seems tailor-made for a poet.

Birds see ultraviolet light, and female hummingbirds have a taste for iridescence, so males have turned themselves into flying jewels. Their metallic sheens, glancing as soap bubbles, are reflected in equally iridescent names for which taxonomists have plundered all the shimmer in the lexicon.

There are more than 300 species: words such as…

A great post by Ajaytao about the amazing Long-tailed Widowbird. 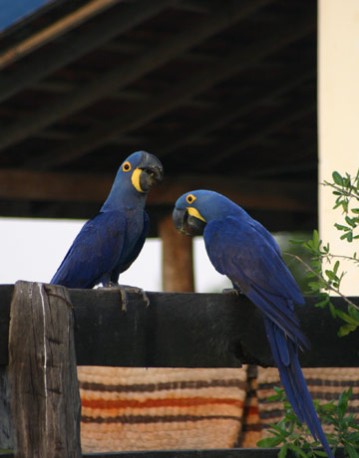 Hyacinth, red-fronted, and blue-throated macaws are seriously endangered, and the glaucus and Spix’s macaw may already be extinct in the wild, according to National Geographic.com.

Because of their startling beauty, playfulness and intelligence, these birds are in high demand as pets. Owning one, however, is illegal. But the illegal pet trade is still devastating their populations, according to the World Wildlife Fund. Another problem is that though the vibrant coloring of the macaw’s feathers is suited to life in Central and South American rain forests, the habitats of many of their species are disappearing at an alarming rate.

For more information about the endangered macaw, visit WorldWildlife.org.