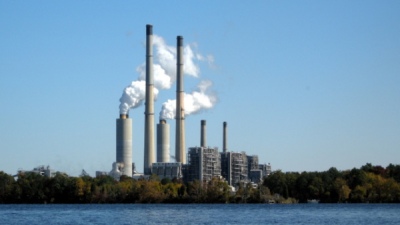 President Obama just announced what the New York Times is calling “the strongest action taken by an American president to tackle climate change.”

This may be the best hope to tackle the climate crisis during the Obama presidency.

If the plan takes effect, this could be the single most important thing he does as president, the thing that our grandkids remember him for.

But that’s a big if- because giant polluters will do everything in their power to make Obama’s climate policy dead on arrival, with waves of misleading TV ads and bogus reports.

So it’s incredibly important that we make our voices heard this week. The EPA is now accepting public comments on the proposed plan. Let’s send a powerful statement of support for climate action. We’ll give reporters a running tally this week as thousands of people sign on, and we’ll share MoveOn members’ powerful personal appeals with them—so they know the President is not alone.

We’ll deliver your comment, along with thousands of others, to the EPA headquarters in Washington next month.

Climate change is the challenge of our generation—and if we don’t meet it, it will become the nightmare of generations to come. Today’s announcement was a long overdue step in the right direction. But if we want to win, we’ve got to double our efforts. Today, the fight is on.

Share your comment about why you support bold action to address climate change. You can either write a personalized message, or use the text provided. Thanks!